The legends behind our heavy machinery equipment

Trakto is proud to offer a high quality equipment from recognized companies around the world. For decades, Bobcat and Mecalac have placed expertise and innovation at the center of their manufacturing, and to this day remain the largest names in the industrial and commercial machinery industry.

Farmer and inventor, Edward Gideon “EG” Melroe founds Melroe Manufacturing Company in Gwinner in North Dakota. He bequeathed the company to his sons and sons-in-law in 1955.

Melroe developed the M60, the very first loader powered by the brand. The company also launches the M200, an upgraded version of the first Melroe charger and the M400, the world's first compact charger.

The M440 and M600 made their first entry as the first products presented on European ground. The M550E is also launched with a 10-horsepower electric motor for use inside boxcars and other dusty environments.

Sales top $25 million. Growing any larger requires Melroe brothers to either take their company public or find a buyer. In the end, they agree to sell to Clark Equipment Company of Buchanan, Michigan, a manufacturer of Clark forklifts, Michigan wheel loaders, road graders, axles and transmissions. Clark had tried and failed to build its own skid-steer loader, so buying Melroe is a logical alternate choice.

The M970 (Big Bob) and M371 (Mini Bob) chargers are launched, taking the place of the largest counter-rotating loader ever produced and the smallest compact loader ever built.

The industry's first safety film, "The Story of the Bobcat Kid," is produced to educate Bobcat dealer staff and customers, as well as high school and professional students, on safety best practices during use of a charger with differential direction.

Safety first. A device that provides additional protection for machine operators is installed on the new Bobcat 743 and other Series 40 loaders. Today, Bobcat dominates the industry with a wide range of operator safety training.

Several major openings: The G-series chargers are the first to use a new luxury instrumentation system, providing essential charger monitoring and diagnostics in seven languages. The A220 is the first loader in the industry to combine AWS and slip steering

The launching of the 5600 Toolcat, a junction between a utility vehicle, a pick-up truck and a differential loader. Designed for the grounds maintenance market, it is the industry's first hydrostatic utility machine with integral steering for extremely tight operation.

Second generation 2200 Bobcat utility vehicle, offered both diesel and gas engine options.
American Society of Agricultural and Biological Engineers (ASABE) honors Bobcat with its “Historic Landmark” award for the invention and development of the skid steer loader. The Bobcat loader is one of just a few dozen products to receive this honor, including such notables as the first John Deere plow and Eli Whitney’s cotton gin.

It is in New Castle, Ontario that Daniel Massey builds his first agricultural tools under the name Massey MFG Company.

The company is experiencing significant growth with the acquisition of innovative American equipment, such as the Ketchum lawn mower and the Massey mower.

With the significant progress of the company in agricultural equipment, Massey is invited for the first time at the International Industrial Exhibition.in Paris.

Harry Ferguson filed a patent on the 3-point hitch, still use on almost all tractors today

Henry Ford and Harry Ferguson enter into partnership in 1938. Ford compares Ferguson to the Wright Brothers and Thomas Edison.

During the Second World War, Massey-Harris contributes to war by manufacturing some equipment, such as tanks, howitzers, and supports for naval guns.

Massey-Harris and Ferguson Companies Merged Simpson & Co. Ltd., founded in 1835, became the first overseas licensee of Perkins Engines, as of 1954 they became the longtime supplier of diesel engines for Massey-Harris tractors.

Launching of the first tractors 4WD MF1500 and MF1800, powered by the V8 diesel engine Caterpillar.

Massey Ferguson 205, the company's first compact tractor, entered the market in the same year as the electronic 3-point hitch.

Massey Ferguson opens its doors to technology and innovation by adding to certain equipment a synchronized performance indicator at Global Positioning System to list yield during harvest.

Massey Ferguson celebrated the 150-year anniversary of the company’s origins. By this time, Massey Ferguson was being sold in 140 countries and had become the best-selling tractor brand in the world for the 35th consecutive year.

Massey Ferguson introduces the 9250 Dynaflex combine harvester. It features the industry's first cutting head with a fully flexible cutter bar, providing increased performance and capacity in soybean and small grain harvesting. Today, Massey Ferguson is part of the AGCO Corporation and is one of the biggest names in agricultural equipment in the world with a history of more than 150 years.

The Launching of the first Swing loader by Ahlmann in Büdelsdorf, Germany.

Launch of the 11CX, a multifunction machine produced by Mecalac that combines a shovel-loader, a lift and a full rotation tool holder. Launch of the 11CXi, fitted to Mecalac wheeled excavators with front stabilizers.

Ahlmann launches the AS4, the world's most compact loader, 4-wheel front-end loaders and the automatic transmission Swing loader. Launch of the new generation of Mecalac wheeled excavators featuring the 12MX and 14MXT models.

The Ahlmann company based in Büdelsdorf, Germany, becomes an official subsidiary of the Mecalac Group

Launching of the MECALAC700 series, versatile city excavators in wheel and crawler versions. Launch of the 714 MW rail-road version of the AX line, a new generation of front-end loaders and production of the 10,000th Mecalac excavator.

In addition to the launching of the 8MCR a new machine concept for construction, Mecalac received several important awards: the Reddot Design Award for the charger on wheels AX85, the Gold Medal for innovation and the Special Prize of the environment at Intermat for the hybrid 12MTX, the Trophy INPI (National Institute of Industrial Property) Rhône-Alpes for its constant strategy based on innovation, a star to the Observeur du Design for the 8MCR and the Gold Medal innovation for the 8MCR fast track excavator at Demopark

The AX700, AX850 and AX1000, three models of articulated loaders, are presented with a new Highlift design and the AF1050 and AF1200 four-wheel front loaders are launched by the Ahlmann division. The new generation of AS700 four-wheel steerable wheel loaders and AS900 is also launched.

A global innovation for Mecalac with the launch of the 10MCR, a fast track excavator of 8.5 tons.

Commercial launching of the 6MCR and presentation to the Bauma of two new telescopic loaders: AT 900 and AT 1050.

Mecalac, once again awarded: Star of the Observeur du Design for the new 12MTX from the Ministry of the Economy, Design, Industry and Digital. Silver medal for the 12MTX at the Demopark show, Silver medal for the new CONNECT quick-fix at the Internat Paris show. 2016 Bauma Global Innovations Award Design Award, for the new wheel excavator concept - MWR -. Commercial launch of the 12MTX, the new series of articulated chargers AX and the AS 1600.

Today, the Mecalac Group is an international manufacturer of wheeled and tracks excavators and wheel loaders focusing on innovation, technology and sustainable development. 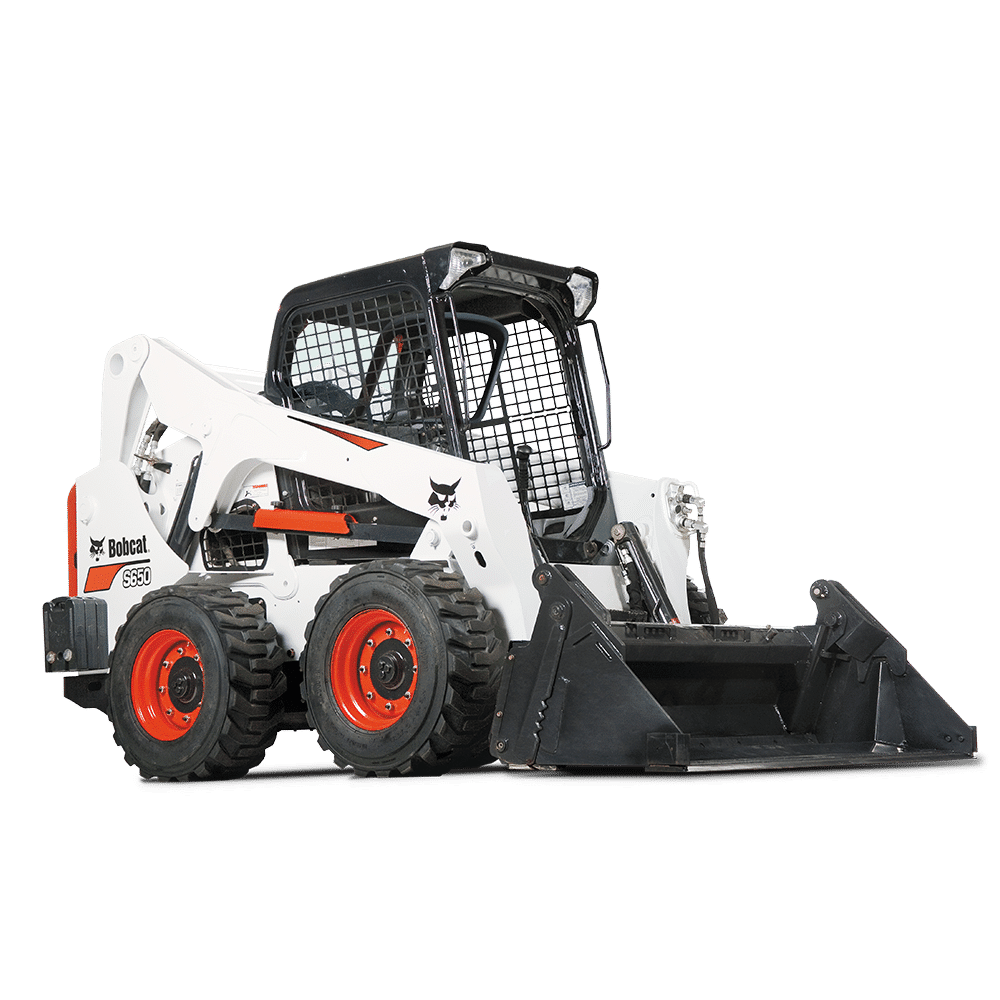